Emma Paine is an Australian cinematographer with an eye for expressive lighting and composition. She has a passion for using cinematic language to amplify story and emotion on screen.

Since graduating with a Graduate Diploma in Cinematography from the Australian Film, Television and Radio school in 2011 she has worked extensively in drama, commercials and documentary.

Emma won her first Gold Tripod at the ACS National awards for ‘We Will’ in 2016 and her first feature film, ‘Zelos’ was in competition for the 2017 AACTA awards. Other works include ‘Chlorine’ which had its international premiere at the BFI London Film Festival and ‘Sweet Tooth’ winner of best short film at Cinema Des Antipodes 2019.

Emma recently shot comedy series ‘Spreadsheet’, starring Katherine Parkinson for Paramount + and ‘Colin From Accounts’ for Binge. She was named as a “rising talent” by Inside Film in 2022 and is looking forward to more long form projects.

Get in touch with Emma through her agent;

The DP Roundtable – Inside Film 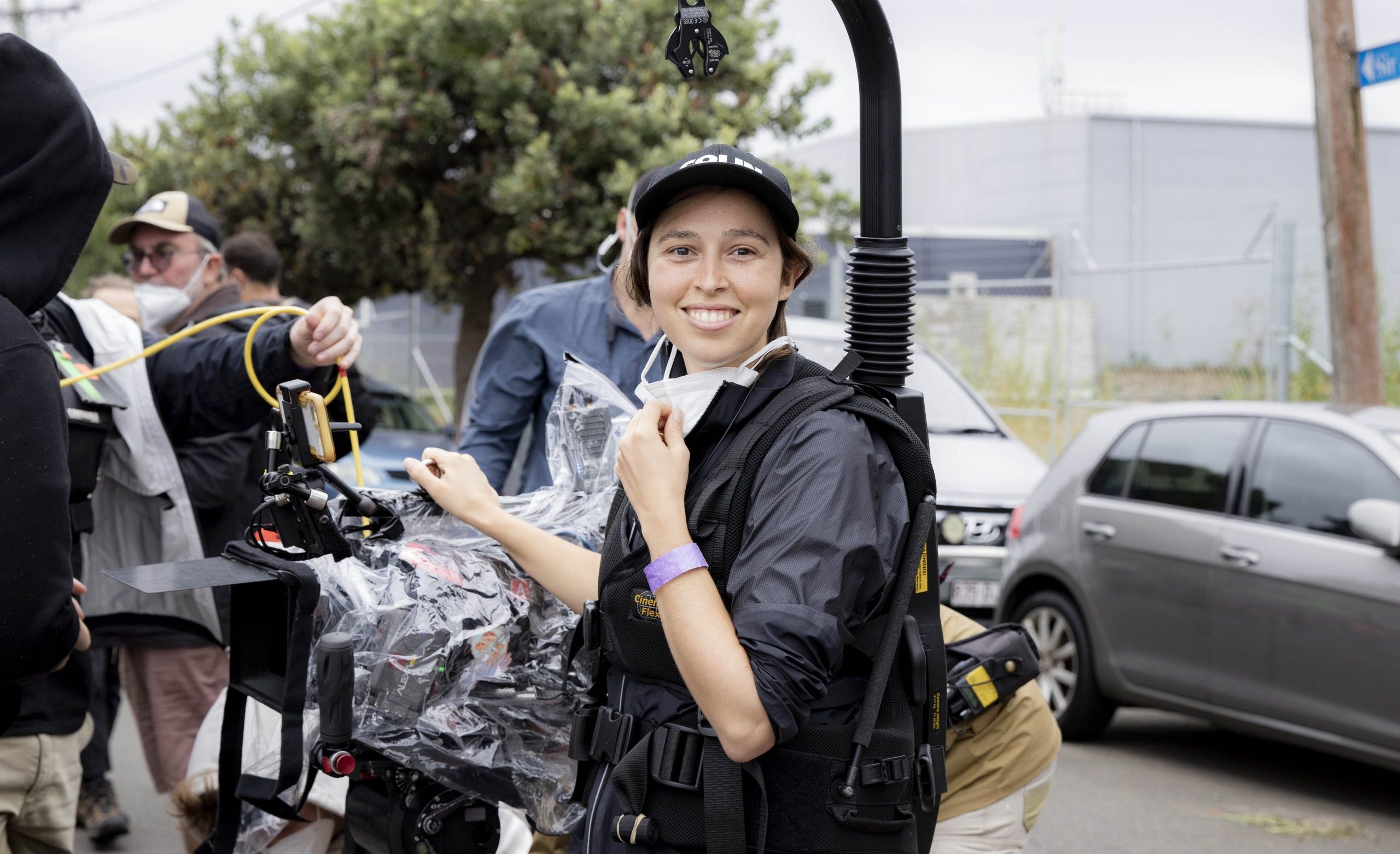